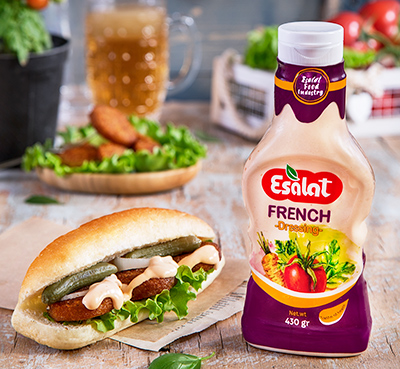 Have you ever thought about the difference between French sauce and a thousand islands? Have you ever been served both sauces in a restaurant and have you thought about using them and which one makes the salad taste better and which one tastes better in combination with the sandwich? Or you may be one of those people who, when confronted with a food or condiment, old or new, seeks to find its ingredients and history.

In this article, I will try to acquaint you with the differences between these two delicious orange colors. We will tell you where they came from and how they have changed over time and, finally, whether they have always been so popular or not. We also tell you which famous and delicious foods of the world are served with these two attractive sauces to multiply their effect.

I always wondered why a thousand islands? What is behind this strange name, and when I finally found out that there is an area on the southeastern border of Ontario (Canada) and the northern border of New York City (North America) called the Thousand Islands, I came up with a small survey. This area includes 1864 small and large islands in the St. Lawrence River, which is 80 km long on the border between the two countries. And as you can now guess, Sauce of the Thousand Islands is so named because it was first made in this area. The first time a woman named Sophie Lalond made this sauce for her husband, and finally the recipe for this sauce reaches a hotel owner in New York through an actor who loved it. Now, do you think this sauce is known in the world as Canada or America?

Thousand Islands Sauce is a mayonnaise-based sauce that has changed over time depending on the tastes of people in different countries. But the ingredients that can definitely be found in it include mayonnaise, ketchup, vinegar or lemon juice, eggs and a kind of pickled vegetable (in the simplest form, pickles). In some recipes, finely chopped onion or a little mustard sauce is added to it. Changes in the composition of the sauce cause a change in the color of the sauce, so you can expect a different color spectrum for this sauce.

It can be said with certainty that the most famous food for which the special sauce is made by combining it with the sauce of a thousand islands is McDonald’s burgers; And of course lettuce salad is served with this sauce and this is not unique to American culture. It can be said that the charm of this condiment has been so great that even in some recipes of Mexican food, it replaces the special Nacho sauce. Now with almost all sandwiches, many salads, along with meat dishes such as steak and even French fries, you are given the right to choose a thousand island sauce as a garnish.

The term French sauce was first used in the American Magazine The ladies home journal in 1900, referring to a combination of vinaigrette, vegetable oil, salt and pepper, which the French called vinaigrette (a combination of oil and vinegar). It was then that the term came to be used in the United States as a simple salad dressing.

French sauce is a vegetable oil-based sauce that contains oil, ketchup, vinegar and paprika. But keep in mind that in many recipes, a large portion of vegetable oil is replaced with mayonnaise to give the sauce a soft, creamy texture. The use of ketchup and paprika makes the color of this sauce stronger than the sauce of a thousand islands.

French sauce was first introduced as a salad dressing and during the fixed base period, salads were often used in restaurants, and of course, it has slowly been able to change its place with a little change and seasoning in chefs’ recipes as a food sauce. Slowly It is now mostly used alongside white meat as well as the basic flavoring of plain cold sandwiches.

By reading this article, I am sure you will think about these points the next time the sauce is served to you in the restaurant:

Thousand Islands Sauce and French Sauce are both based on mayonnaise, so they are high in calories and fat.

Both sauces were first produced industrially in the United States, but soon became widespread and universal, and have been used for more than a century as a seasoning for food and salads.

Thousand Island Sauce may contain eggs and mustard. So if I or my child is prone to allergies, I must study the ingredients of the sauce before use.

Finally, the use of food condiments is defined according to people’s food tastes. So although French sauce is mostly used to flavor salads, if no other sauce is available, happily use French sauce for sandwiches or even food. 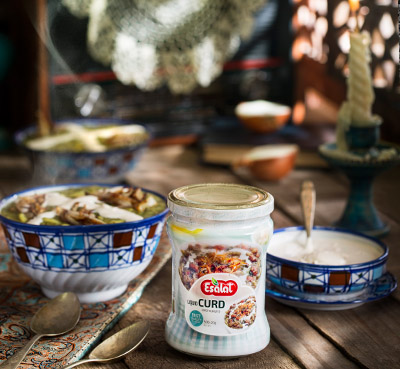 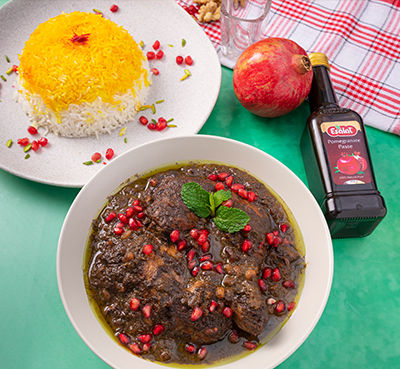